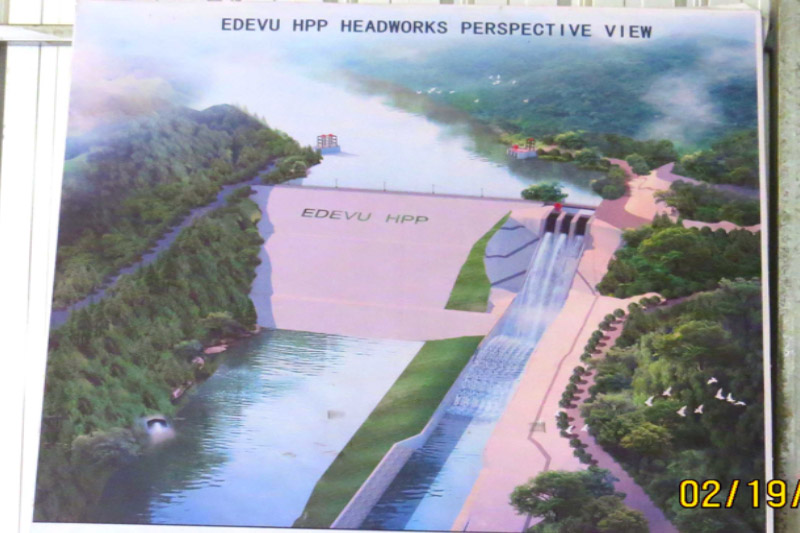 This power generation project was identified in earlier studies as the Lower Brown power projects and has been promoted in the past few years by an independent power producer (IPP) developer.

Feasibility study including preliminary engineering, hydrology and geotechnical investigations have been done and an environmental permit obtained.

In November 2015, the PPL Board of Directors approved for this project subject to confirmation by Kumul Consolidated Holdings (KHC) and the National Executive Council (NEC).

This hydro plant is being constructed by PNG Hydro Development Ltd (PNGHDL) and will generate 50 Megawatts (MW) for the increasing load demand in Port Moresby.

PNGHDL Managing Director Allan Guo said the construction of the project is a challenge but his team will hopefully complete the project in the next two years.

“We built the access road and a bridge to make it easy for us. If every things goes as planned, we will be ready to generate power supply for Port Moresby and Central Province in 2018,” Mr Guo explained during a media tour in February 2016.

This project would not only benefit residents with power but would also be an alternative source of water.

PNGHDL will also be constructing the Edevu-Moitaka transmission line which will transport the 50MW from Edevu and 80 MW from Naoro-Brown hydro power plants.