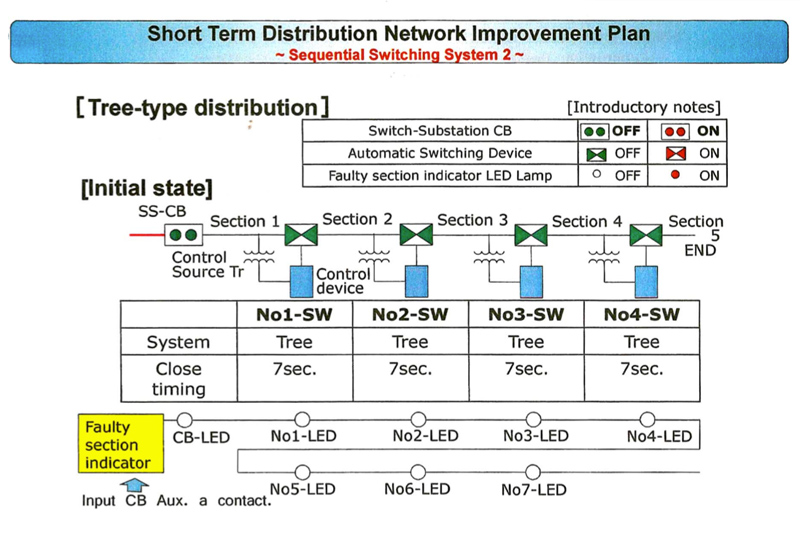 PNG Power Ltd (PPL) and the Japan International Cooperation Agency (JICA) are into their final stages of researching.

Funded by JICA, the study began in October 2014 and the JICA study team in close coordination with PPL has been conducting the study to improve power supply reliability on the Ramu Power Grid.

1. Produce an optimised Power Generation and Network Expansion Plan for the whole of Ramu System and;
2. Develop a Lae Distribution Network Improvement Plan.

The JICA study team made a presentation of the Draft Final Report (DFR) at the 04th Joint Coordinating Committee (JCC) on Tuesday, 8 March 2015 at Holiday Inn, Port Moresby. The purpose to the 04th JCC meeting was to briefly explain the findings and outcome of the study carried out since 2014.

From the findings, JICA’s Power Development Plan Team Leader Mr Yukao Tanaka revealed that in order to strengthen power supply reliability in the Ramu Grid, the current power plants with poor fuel efficiency needed to be replaced, and existing hydro power plants be refurbished or rehabilitated as a short-term counter measure to increase supply capacity.

Installation of SSS will shorten the outage and restoration time as it will automatically detect the faulty section of the grid and automatically supply power to the areas where the distribution line is not affected. This distribution plan has been formulated to cope with the power demand of 2030.

“Lae is a growing city which needed a lot more investment with regards to its power needs,” Mr Bibiglen said.

He said that it is very important that this is done and it was welcoming to have everyone talking about the issues affecting the Ramu power grid.

“I thank the JICA team for doing a very good job which will help PPL achieve its plans,” said Mr. Bigiglen.

Director of Energy at the Department of Petroleum and Energy, Vore Veve said that his team was basically dealing with the policy front whereby requirements were to be met with the National Electrification Rollout Plan.

“This will basically compliment the work that the National Government is doing and I would like to thanks all partners for carrying out this work,” said Mr. Veve.

JICA Chief Representative, Takashi Toyama said that he was happy to see the excellent achievement by PPL , DPE and NEWJEC in putting together the master plan.

“I am sure that the master plan will enable the system to have adequate energy to increasing the demand in the commercial capital in PNG.

“This will be the guide to efficiently and effectively upgrade and expand the existing power system in Lae and I am confident that the system will provide much more stable power supply.

Mr. Toyama said that this was a possible way of reducing the power outages and this means that PPL will be able to upgrade its power facilities at a minimum cost and have a more stable power supply.