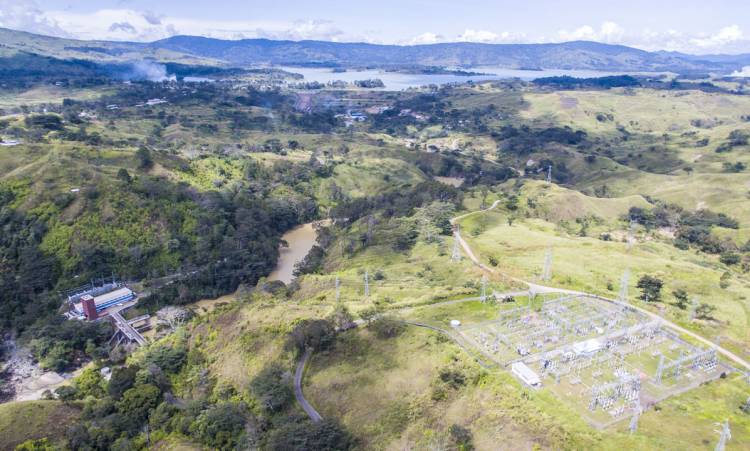 We Are Here For You

For all your power enquiries and assistance, call us on 70908000 or email callcentre@pngpower.com.pg 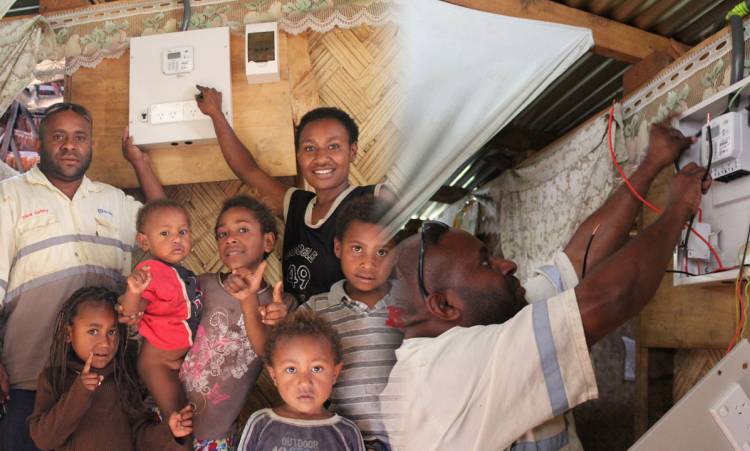 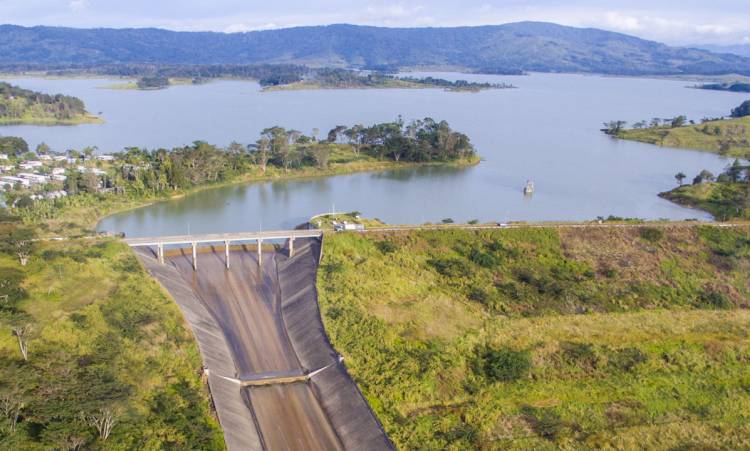 We pride ourselves with the most innovative ways to supply power to our nation! 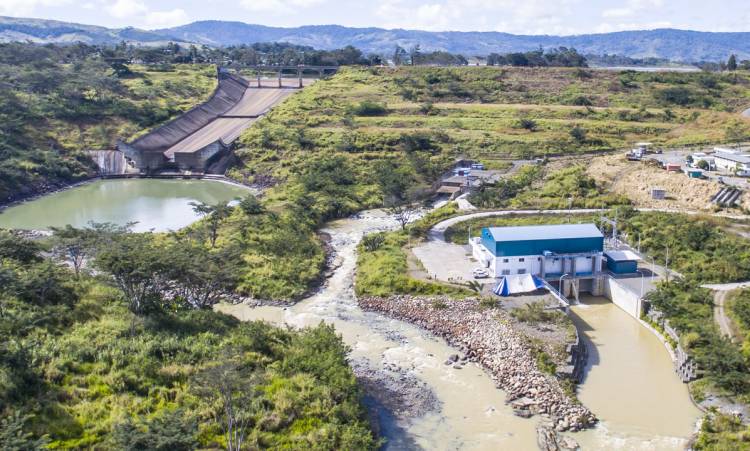 Help us improve our services. Please click on the graphic below to download our latest 2019 Customer Survey. Complete the form and send it back to us; our contact details are at the bottom of the form. 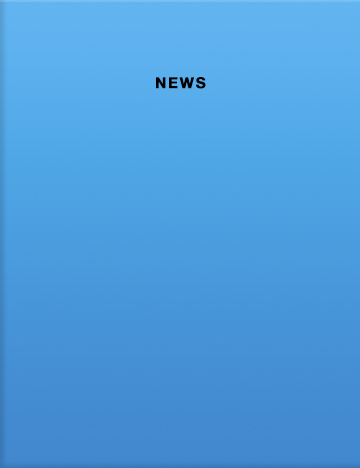 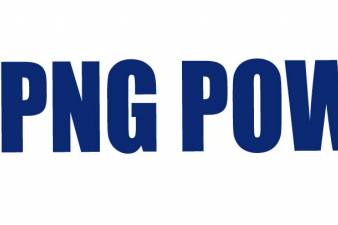 In light of the heightened risk of the Corona Virus (COVID -19), PNG Power has initiated its Business Continuity Plans to ensure the supply of Power is maintained throughout any emergency period. PNG Power is currently engaging with all its suppliers and agents to ensure supply of critical products and services such as fuel, Independent power generation units, Easipay, are not affected during an emergency period. Engagements with other Government agencies such as police will also take place to ensure co-ordination of responses in such a scenario is established and enabled. 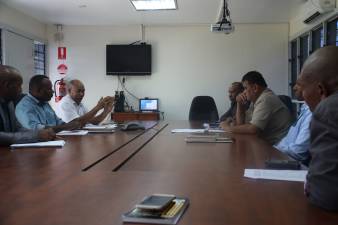 PNG Power Management led by Acting Chief Executive Officer, Douglas Mageo and Board Chairman, Peter Nupiri met with Port Moresby General Hospital CEO, Dr. Paki Molumi to iron out power quality issues, following a social media (Facebook) complaint by a prominent doctor who works at hospital. According to the Social Media post (FB), the Doctor raised the issue that the recent unplanned power outages and load shedding of power supply in Port Moresby caused medical equipment failure in their laboratories/wards and has affected their duties. During the meeting, discussions concluded that the power quality issues faced by Port Moresby General Hospital was previously identified by PNG Power. A recommendation was made to the then hospital CEO and management to come up with a Memorandum of Understanding (MOU), so that PNG Power can install a power-factor equipment that was already sourced and has been awaiting installation since 2013. 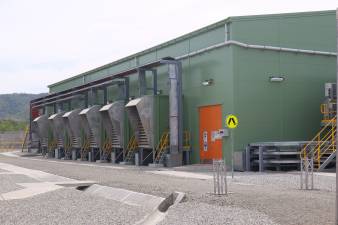 PNG Power continues to conduct load shedding in parts of Port Moresby and the upper highlands area due to several causes.Load shedding is currently being carried out in Port Moresby as work is underway to repair aging equipment at the Boroko Sub-station. The recent introduction of the NiuPower gas plant power supply to the Port Moresby grid has led to the load shedding exercise due to lack of compensating reactive power to meet the demand. However, negotiations with NiuPower to adjust their generator settings have seen a reduction in load shedding from two feeders to one per day. Further arrangements will be made to rectify the issue.