PNG Power services customers in almost all urban centres throughout the country encompassing industrial, commercial, government and domestic sectors. Where possible, the services extend to rural communities adjacent to these urban centres.

PNG Power is also undertaking a regulatory role on behalf of the Independent Consumer and Competition Commission (ICCC). These responsibilities include approving licenses for electrical contractors, providing certification for models of electrical equipment and appliances to be sold in the country and providing safety advisory services and checks for major installations.

PNG Power is a State Owned Entity (SOE). The Kumul Consolidated Holdings Limited (KCHL) holds the shares for corporatised state entities as trustee of the General Business trust. The KCHL acts as the sole shareholder on behalf of the Government. The Minister for Public Enterprise and State Investments appoints a Board who report to KCHL. PNG Power, through the Board provides regular financial and operational reports and a Five-year Business Plan to KCHL on an annual basis.

The PNG Power Board consists of 8 Directors appointed through KCHL. The Directors come from a diverse professional background whose task is to make policy decisions for the operations of PNG Power. 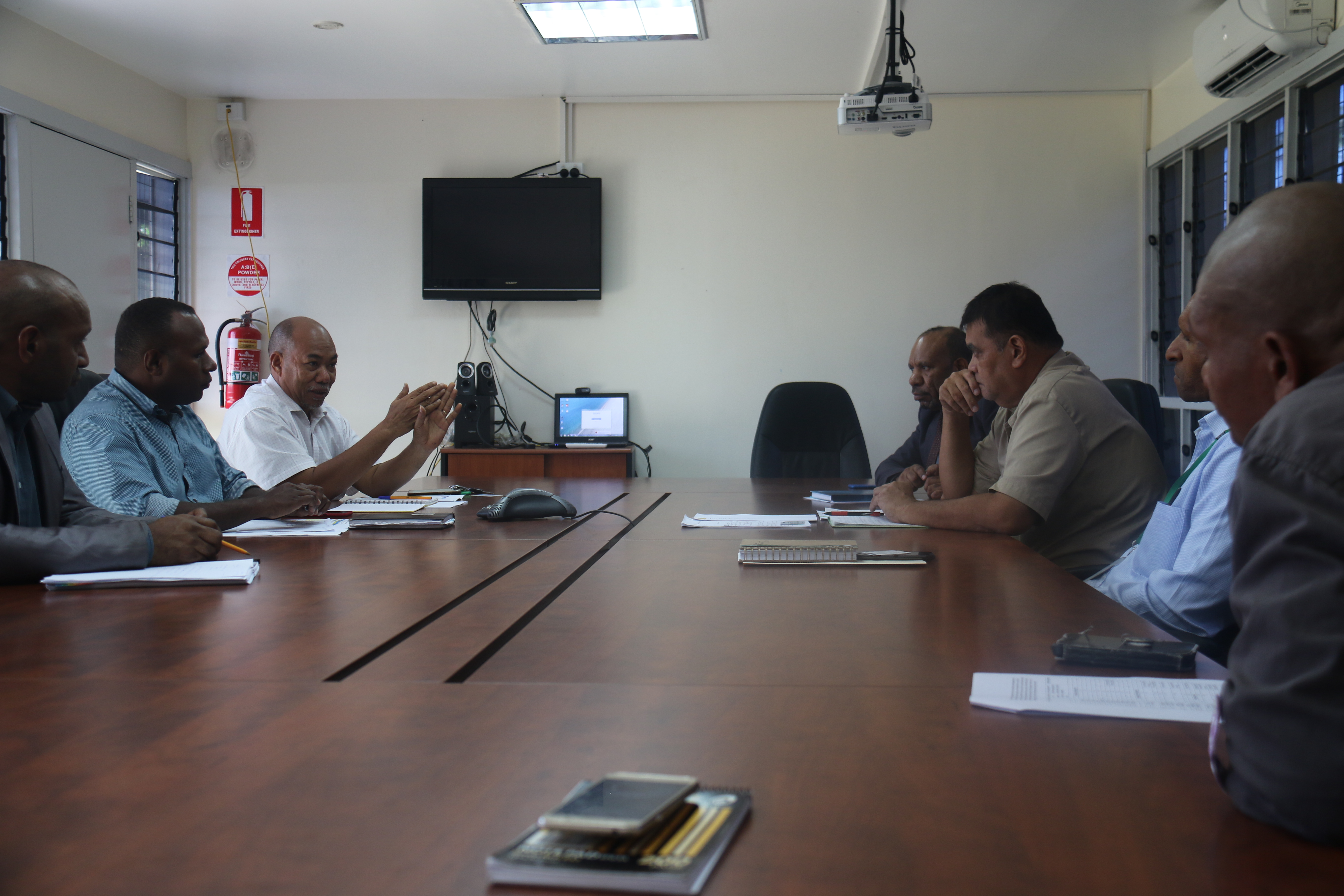