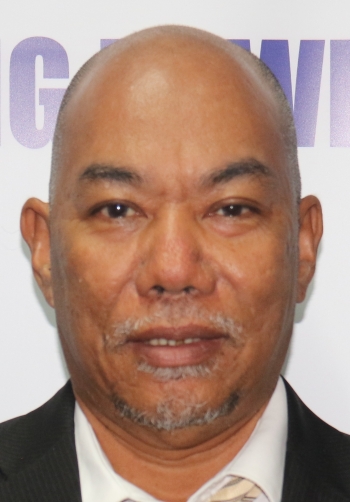 In December, 2019, PNG Power’s Operations and Maintenance Mechanical Team from Rouna carried out its first successful load test and was given the approval to put back online.

With Unit 2 now back in operation, the Rouna 3 Hydropower Station is generating to its full capacity of 10 Megawatts (MW). Unit 2 was out of operation since January 2019, due to a system failure and power surge, causing its stator windings to fail resulting in the shutting down of the whole unit.

Following investigations into the causes of the failure, actual work on dismantling and maintenance work on the unit started in November 2019. Planned for a 16-day project, the Rouna Mechanical team completed the full maintenance and restoration of the Unit with its first test without load on December 2, 2019.

The Executive Management of PNG Power applauds the efforts put in by the Operations and Maintenance team in ensuring Rouna 3 is back into full operation with both Unit 1 and Unit 2 generating to full capacity into the main grid. Rouna Hydropower Stations 1, 2, 3 and 4 has now all units fully operational and generating up to 54 MW of clean energy supply into the Port Moresby Grid.

The drive in ensuring all our hydro generation facilities are back online are all part of the Least Cost Generation Plans which PNG Power has put in place under its Reform Agenda. This follows commissioning of the Ru Creek Hydropower Station and the Lake Hargy Hydropower Stations in West New Britain Province following the successful rehabilitation works.

Recently, NiuPower’s Port Moresby Power Station run on gas was commissioned in Port Moresby and currently supplying additional10 MW from gas generation and will soon see 58 MW exported to the Port Moresby grid once the Transmission Lines project from Gerehu to the NiuPower plant is complete this month.

These are all plans which come under the Least Cost Generation spectrum which is now being heavily promoted by PNG Power.